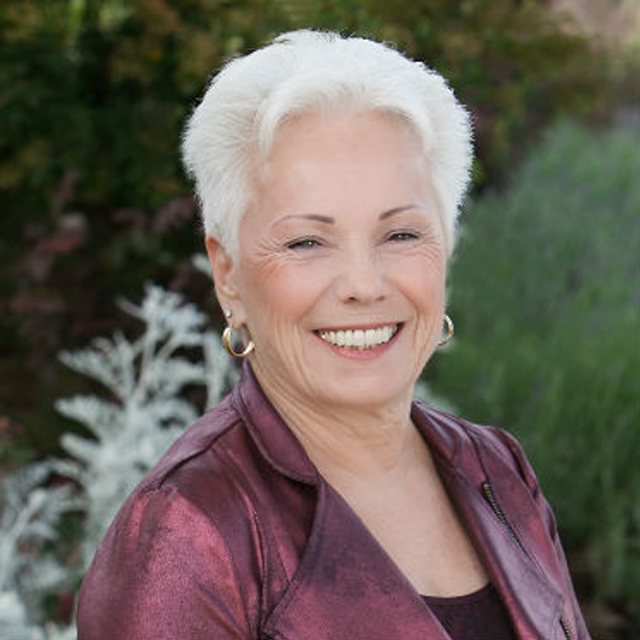 Francie Koehler has been conducting civil and criminal investigations since 1985. Based in the San Francisco Bay Area, Francie provides investigative services for attorneys from the private and public sector. As a licensed private investigator in California, Francie’s chief investigative focus is pre-trial and post-conviction criminal defense for both juvenile and adult defendants. Francie is committed to the growth of the investigator profession and is an active member of both state and national associations. Her company, Special Circumstances, provides a variety of investigative services ranging from background searches, field investigations, pre-trial preparation to post-trial convictions.

Francie’s cases have received attention from both television and print media. The TV show, Unsolved Mysteries, covered one of her cases. Crime authors Val McDermid and Anne Rule both wrote separately on two of Koehler’s cases. She can also be found weekly as host for PI’s Declassified! on Voice America Variety. The show is an internationally recognized internet radio program, designed to profile the role of the private investigator in the legal system.

Francie is the former president of the National Council of Investigation & Security Services and of the California Association of Licensed Investigators (CALI). Awarded by both organizations for her work, she serves on their legislation committees and regularly testifies before the California State Legislature regarding bills concerning PI’s. She chairs CALI’s legislation committee and formerly chaired the same committee for the National Association of Legal Investigators. Francie has been recognized by her state regulatory agency for outstanding service to her profession. She holds memberships in the Council for International Investigators, World Association of Detectives and California Attorneys for Criminal Justice. Also, Francie works with the Innocence Project and is a Certified Conflict Mediator. 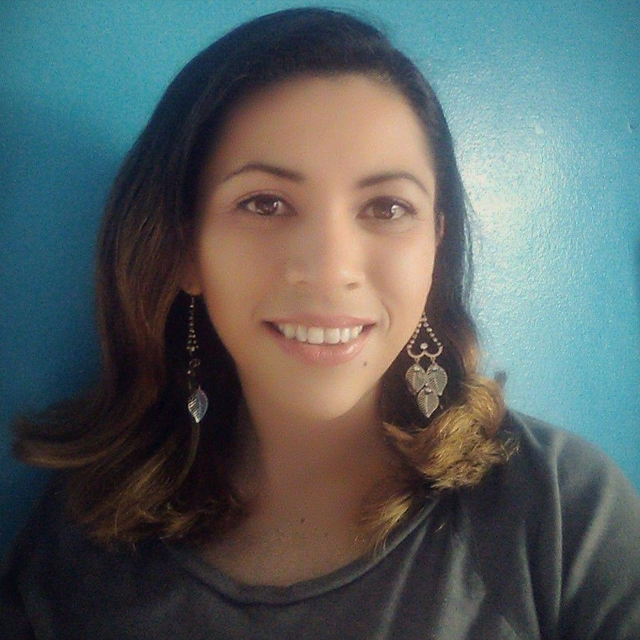 Janeth Radilla is the Administrative Services Manager. She provides administrative oversight and IT technical support for all aspects of the office’s daily functions. In addition, Janeth is responsible for the ongoing management and organization of case discovery materials. She assists with Francie Koehler’s PIs Declassified! Radio show by researching, and scheduling many of the show’s guests.

Fluent in Spanish and English, Janeth also provides interpretation for in-field investigative interviews. Janeth has professional experience in a wide array of areas – from sales, customer care and billing, to meeting planning, scheduling and international account management. She is a highly organized administrator with over 10 years of customer service experience.

When she’s not working, Janeth enjoys time with her family, seeing friends, and dancing. 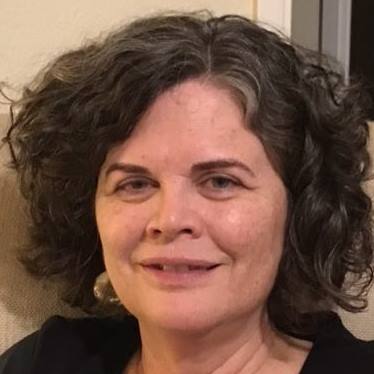 Terry Courtney is an Investigator for Special Circumstances. She conducts field interviews, social media research, discovery review and management, document preparation, trial preparation, and subpoena service. Terry has extensive prior health care experience as a licensed provider, educator, and college administrator. She has an extensive experience as an examiner for Independent Medical Examinations (IMEs) as both a solo and panel provider. A special professional interest of hers is reviewing and analyzing medical records. Terry served as adjunct faculty for the Family Medicine Department at the University of Washington. She has developed and directed community based drug treatment programs. She has significant college accreditation experience having served as both a site visitor and commission chair for professional health training programs. Terry earned a Master of Public Health from Boston University. 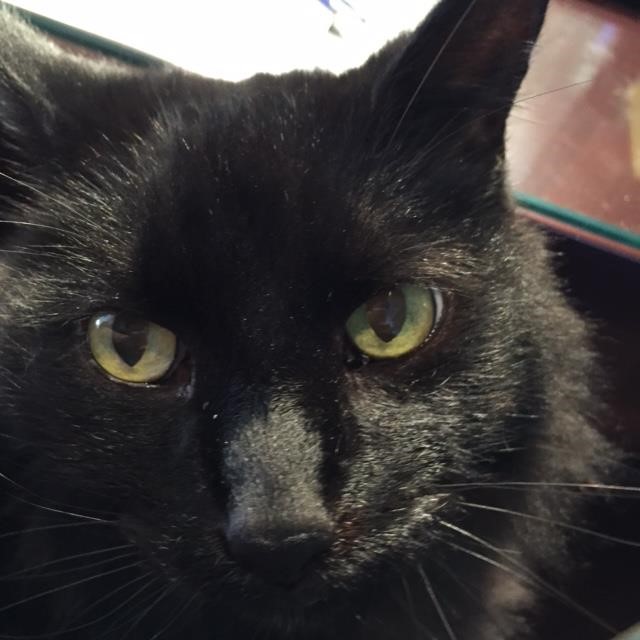 Cinder watches over the office staff, guards the door, and responds readily to the smell of tuna. Cinder is a rescue cat, well-versed in the ways of the street, and brings a dynamic to the investigation team that mere humans cannot provide.